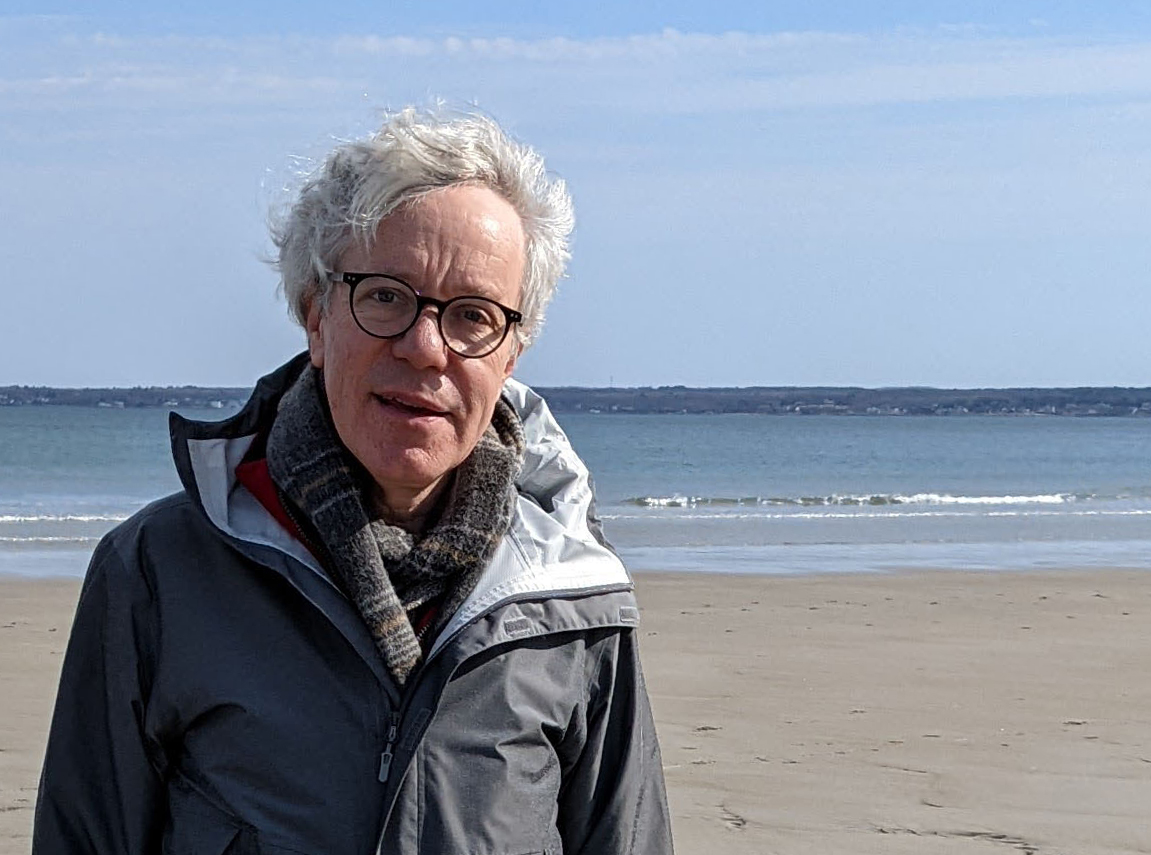 Earlier this week, the American Mathematical Society (AMS) awarded Harvard William Caspar Graustein Professor of Mathematics Peter Kronheimer and MIT Singer Professor of Mathematics Tomasz Mrowka the 2023 Steele Prize for Seminal Contribution to Research for their 1993 paper “Gauge theory for embedded surfaces, I.” The Steele Prize is awarded for a paper, whether recent or not, that has proved to be of fundamental or lasting importance in its field, or a model of important research. Kronheimer and Mrowka’s work introduced new notions and developed sophisticated new technology that has played and continues to play a central role in gauge theory and low-dimensional topology. Over the years, the authors and other researchers have continued to develop the ideas in the cited paper to define new invariants in low-dimensional topology. The subject has grown to include relations with a wide array of topics, from knots to graph-colorings.

The two authors first met over dinner at the Institute for Advanced Study in 1988. Kronheimer was a postdoc splitting his time between Princeton and Berkeley, and Mrowka was a PhD student at Berkeley. They were introduced to each other by Gordana Matic and immediately connected over their fields of research. “The area of gauge theory as a tool in topology was still quite new,” Kronheimer recalled. “There were very few PhDs in the field at the time; Gordana and Tom were two of the first.” Kronheimer’s PhD was in a neighboring field, but he and Mrowka were both interested in the same questions concerning 2-dimensional surfaces in 4-space, and they both understood that the new tools of gauge theory introduced by Simon Donaldson should be key to answering some of those questions. Their different backgrounds and complementary skills made working together a good fit. “We just seemed to hit it off, mathematically,” Kronheimer said.

Their seminal paper originated from a several-week-long collaboration at the Mathematisches Forschungsinstitut Oberwolfach in 1991. By the end of that summer, the key results they’d been aiming for concerning singular Yang-Mills instantons were in place, and applications such as Milnor’s conjecture on the unknotting number of torus knots followed. In 1995, Kronheimer and Mrowka used the same technology of singular instantons to describe the structure of the mysterious Donaldson invariants for closed four-manifolds, in terms of a finite number of “basic” degree two cohomology classes. This structure theorem led Edward Witten to his conjectural relationship between Seiberg-Witten invariants and Donaldson invariants. Kronheimer and Mrowka defined a new version of Floer homology for knots, once again based on singular instantons, and using that proved that the (purely algebraically defined) Khovanov homology detects whether a knot is trivial.

Over the intervening decades, seeing new applications of their ideas in the works of other mathematicians and the development of new tools has been a constant source of excitement for the two mathematicians. “We both knew we were working on questions that had a central place,” Kronheimer said. “But as it turned out, the detailed techniques we developed at Oberwolfach involving the analysis of singular instantons were not themselves a central tool for long. More than one wave of development has passed by since then—often with more effective methods—to tackle the previous questions and extend the previous results. The whole field has grown tremendously and in unexpected directions.”

The Steele Prize is awarded according to a six-year rotation of subject areas, the 2023 area being geometry and topology. Kronheimer and Mrowka will be presented the prize during the Joint Prize Session at the January 2023 Joint Mathematics Meetings in Boston.