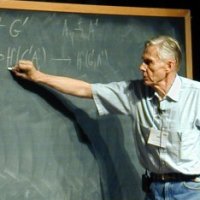 We have to share the sad news that our colleague John Tate passed away today, October 16, 2019. John Tate was a Professor at the Harvard mathematics department from 1954 to 1990 and returned to Harvard in 2009 as Professor Emeritis.
In 1956 John Tate received the Cole Prize for his contributions to number theory and in 1995 the Leroy P. Steele Prize for lifetime achievement. He shared the 2002-03 Wolf Prize in Mathematics with the Japanese mathematician Sato Mikio. John was honored in 2010 with the Abel prize “for his vast and lasting impact on the theory of numbers.” 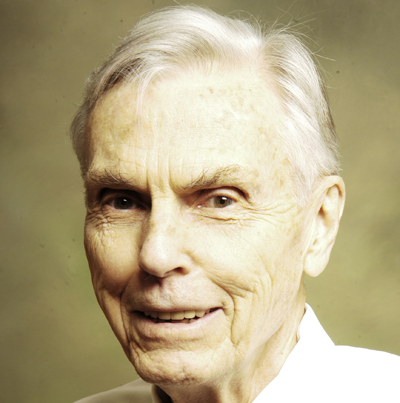